Over 100 attendees came together at our last Victoria Summit event, Voices of Tomorrow, to hear from keynote speakers, network, and be inspired by the next generation.

Held on Tuesday, 7 December at the Melbourne Convention and Exhibition Centre, a panel of emerging leaders, Youth Activating Youth co-founder Ahmed Hassan, Council of International Students National President Belle Lim, and award-winning climate communicator and entrepreneur consultant Stephanie Hall, shared the Victoria they would like to be living and working in by 2050 and discuss the challenges and opportunities ahead for their generation in this state.

Voice of Tomorrow followed August’s Vision Day and October’s Pathways Day to continue the process of building a playbook that details our journey towards achieving a shared, bold, compelling and aspirational vision for our state. It was the first time the Victoria Summit community was able to gather in person following the end of lockdown due to the COVID-19 pandemic.

Victoria Summit 2021 Voices of Tomorrow attendees also heard from The Hon. Martin Pakula MP, Victorian Minister for Industry Support and Recovery, Minister for Trade, Minister for Business Precincts, Minister for Tourism, Sport and Major Events and Minister for Racing on his aspirations for the state over the next 30 years.

Guests then enjoyed networking in the MCEC Courtyard thanks to our Major Partner, Global Victoria.

Take a look at some of the highlights from the Victoria Summit 2021 Voices of Tomorrow event. 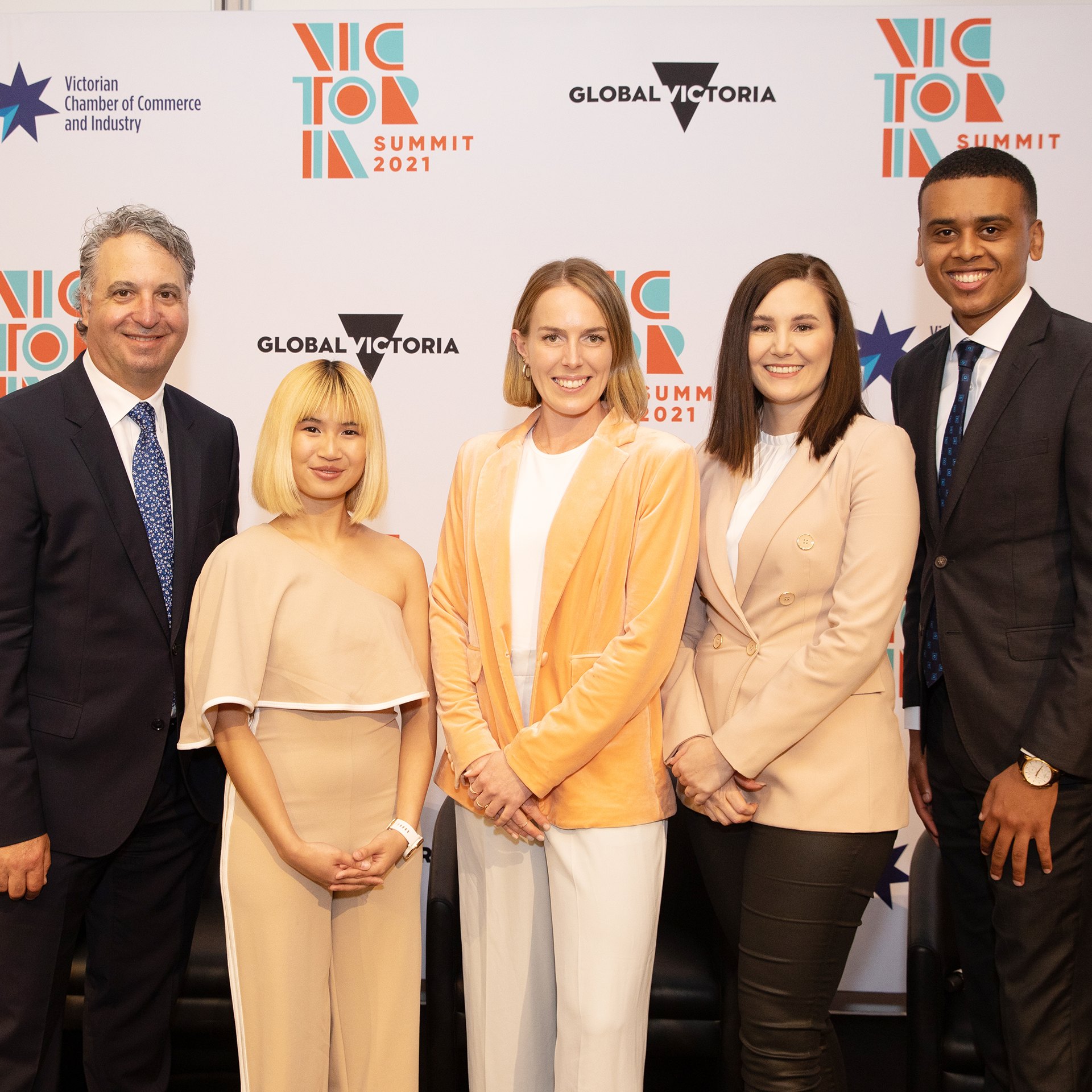 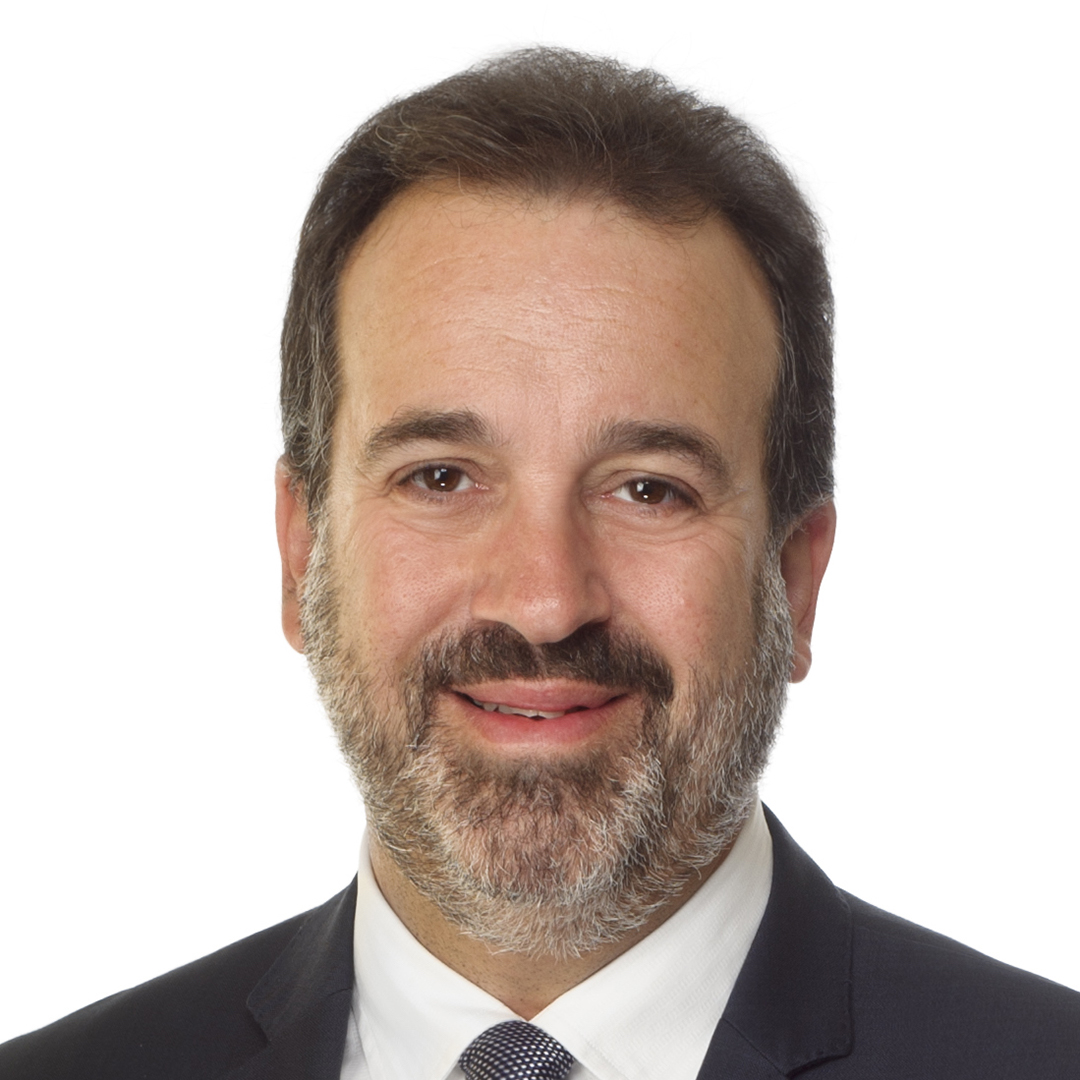 Martin joined the Labor Party in 1987 while studying economics and law at Monash University. In 1993, he joined the National Union of Workers, where he served as an Industrial Officer, Assistant State Secretary, State Secretary and National Vice President.

In 2013, Martin moved to the Legislative Assembly in a by-election for the seat of Lyndhurst, which was subsequently renamed Keysborough. In the Andrews’ Government’s first term, Martin held the position of Attorney-General and Minister for Racing.

A keen football and racing fan, Martin has been a member of the Carlton Football Club for more than 40 years and is a member of the Victoria Racing Club. His other passions include music and running. Martin is married with two children. 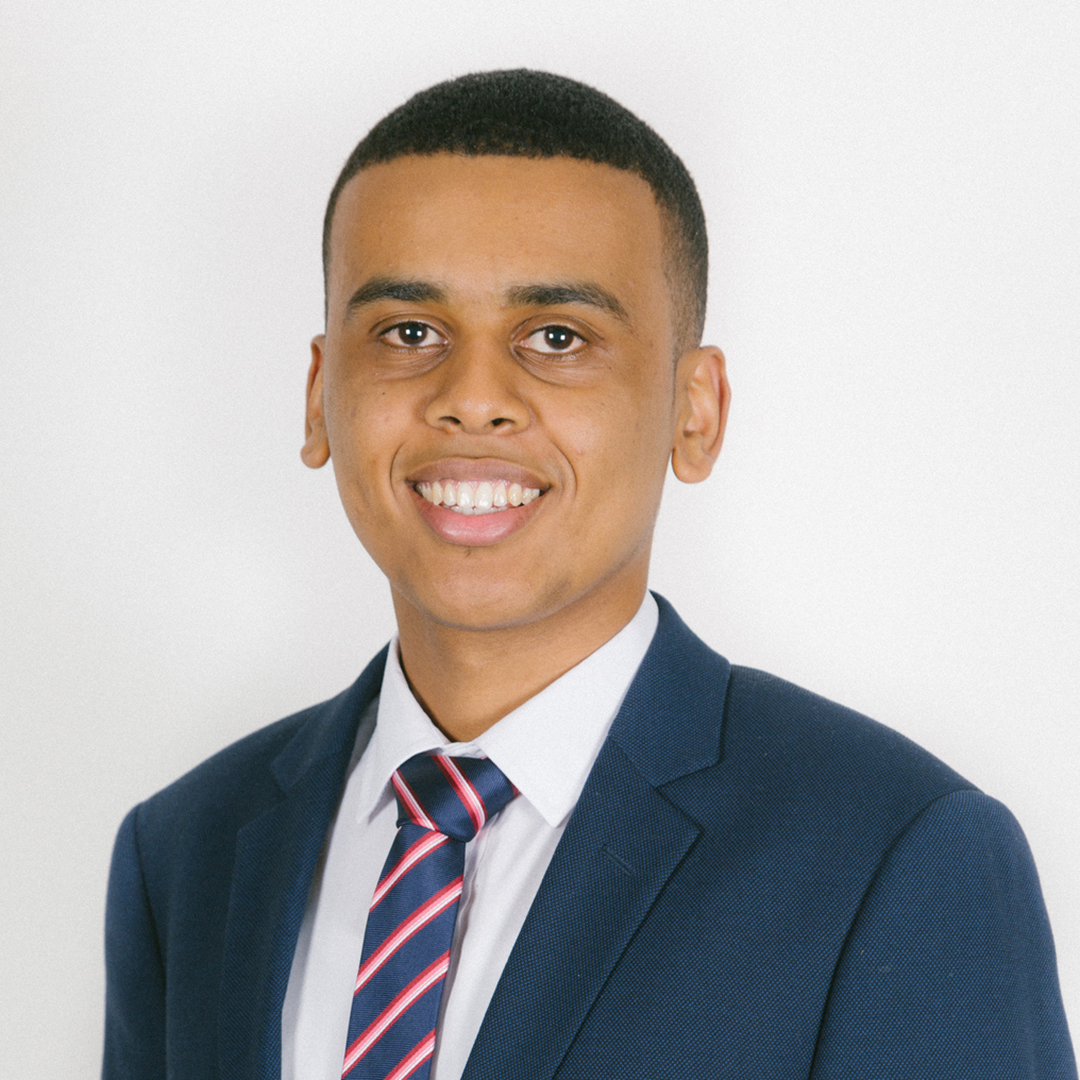 Dedicated, hardworking and fearless, Ahmed Hassan has a clear vision on how to best assist and advocate for disadvantaged young people from multicultural backgrounds. He possesses an innate ability to relate and connect, passing on critical life skills around education, employment, health and wellbeing.

In 2014, at the age of 18, Ahmed co-founded Youth Activating Youth. YAY offers support to marginalised and disadvantaged young people – particularly those who consistently fall through the cracks. It provides them with the essential skills needed to build self-confidence and self-sufficiency.

Originally a youth-led committee, Youth Activating Youth has grown into an established not-for-profit organisation with a committed team and a diverse and multidisciplinary board.

Belle Lim is a research scientist and a policy advocate with a focus on gender equity and international students’ rights. As the National President ‘20/21 of the Council of International Students in Australia, she represented over 500,000 international students in policy discussions, expert advisory groups, and in the media. She is currently pursuing a PhD in cancer genetics at Monash University and the Peter MacCallum Cancer Centre, after completing a Bachelor of Pharmaceutical Science with Honours at Monash University as the Faculty Gold Medallist.

A powerful advocate for female international students, Belle is the force behind Future Female - the leading gender equity initiative for international women studying in Victoria. Belle was awarded the Victorian Premier’s International Student of the Year in 2019, and represented Malaysia in the UNESCO Youth Forum. Belle frequently presents at national conferences and is featured in national radio and TV news as a subject matter expert on international education. 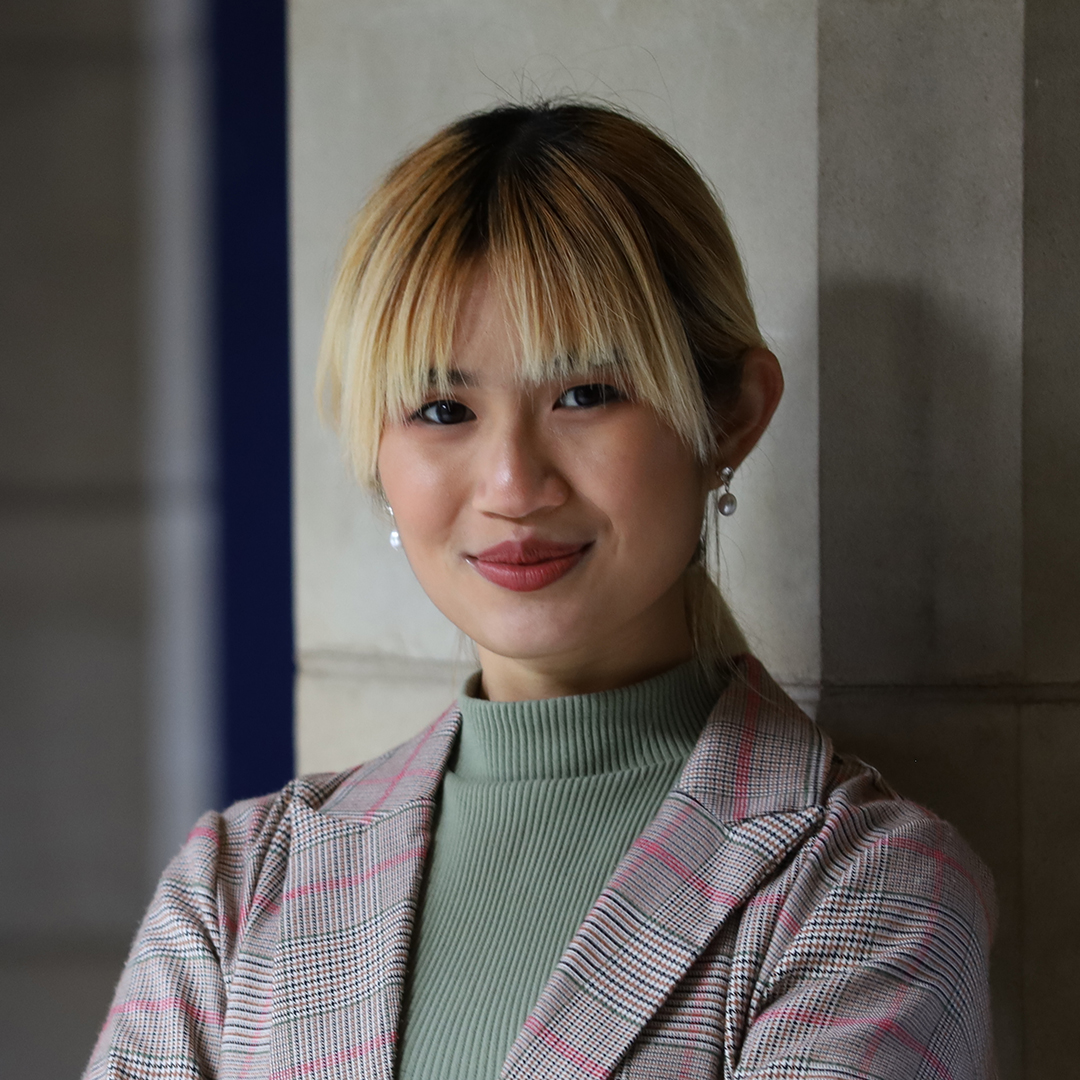 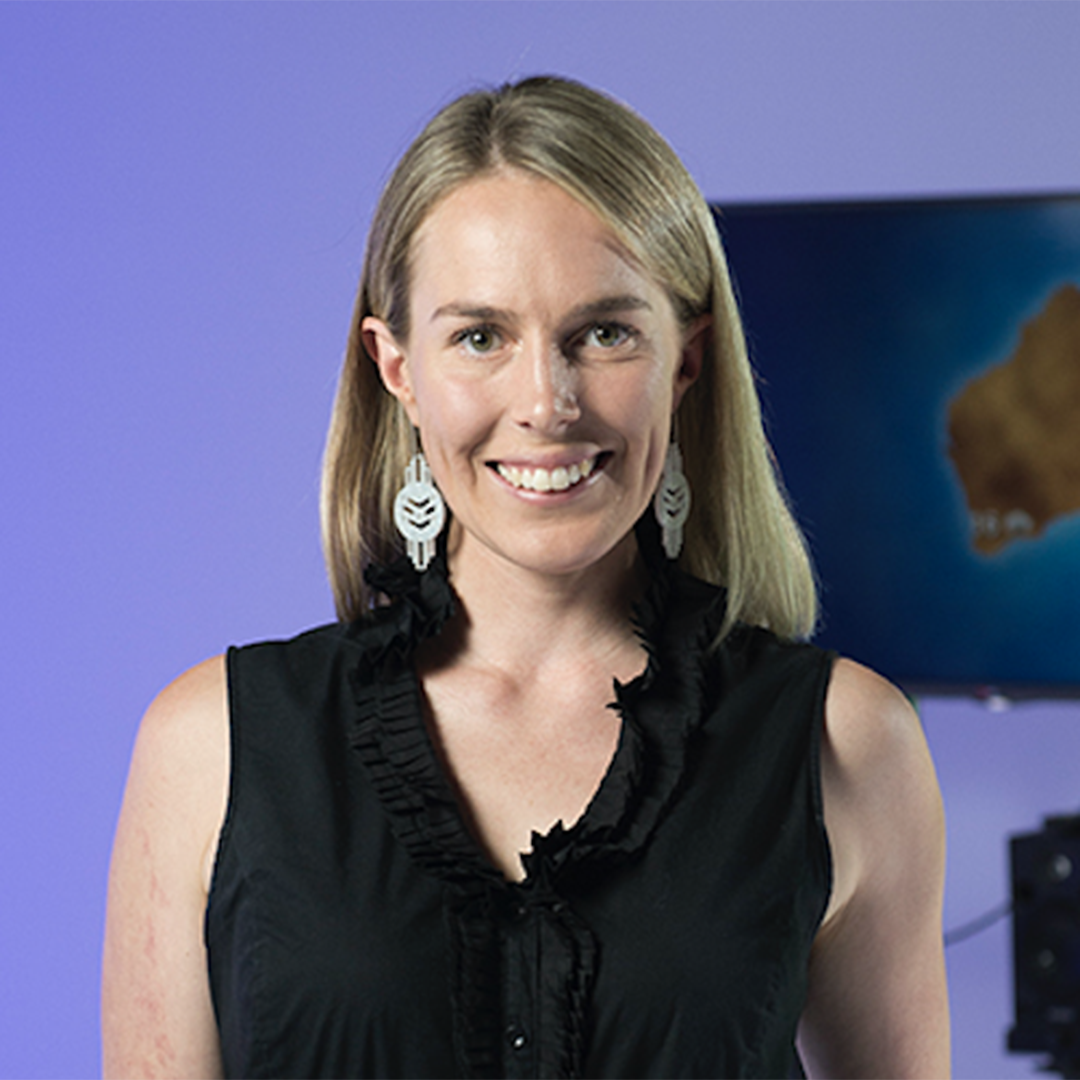 Steph is an award-winning communicator, researcher and writer driven by a deep love of people and the planet.

After graduating Dux of her Masters of Environment & Sustainability at Monash University, she co-created and scaled Climate Communicators: an Australian-first television initiative to improve public understanding of climate change, for which she was awarded a 2021 7NEWS Victorian Young Achiever Award.

With a passion for working with organisations building a healthier and more equitable world, Steph currently consults to a range of startups across climate change, emerging health tech and sexual wellbeing, including most recently scaling the world's first industry-led course for sexual health entrepreneurs.

She is also a Startmate Fellow and mentor, a strategic advisor and facilitator, and has published widely on best-practice climate communication and Australian attitudes on climate change.